Is the European nation born now? 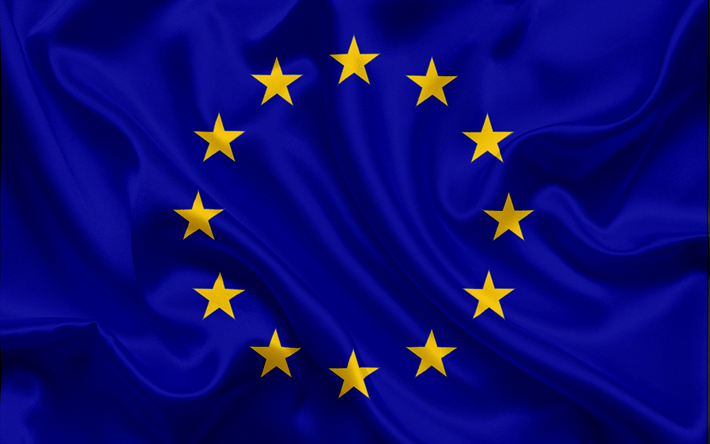 Is the European nation born now?

No, it isn't. Although history teaches that crises are important in the formation and strengthening of communities, the current epidemic does not favour European solutions. On the contrary, today, the European Union operates more along  national lines than it has ever been in the last half-century.

Charles Tilly, a renowned American historian, sociologist and political scientist, put that nations and states are born at war. War and contingency situations and crises require a community effort from a society that can only be achieved through full mobilisation. Mobilisation brings society members closer together and creates a community by making individuals that have been isolated from each other subject to a common interest.  During the struggle, common symbols are established that makes the community identifiable to its members. Success also brings about the building up of the emotional foundations of a common national identity.

It would be tempting to draw parallels between the great crises and wars that create nations and states and the current coronavirus epidemic. Indeed, just as great crises have transformed the life conditions of a society, so the current epidemic is affecting all members of the European community. It may seem understandable to conclude that, just as previous crises within a national framework have led to the creation of nations, the current crisis on the continent is making the European nation.

In fact, it is quite the opposite. Whereas the management of the crisis that led to the birth of nations required the mobilisation of all members of society – which created the nation as a political community – the handling of the current crisis demands precisely demobilisation and isolation. "Stay home!" is the slogan of the current crisis in every country. In other things, it is not community effort, but retreat that is the solution now.

Moreover, the Member States of the European Union, although they are connected by the problem of fighting the disease, are not trying to overcome the epidemic together, but separately, often close their borders to each other. Clearly, the EU institutions do not find the basis for joint action either.

As of today, France will close the external Schengen border, and several countries will also introduce border controls and even border closures with its neighbours within the Schengen area. Today, it seems, the protection against disease does not strengthen EU  cooperation, but rather thinking about national solutions.   This can also have a fundamental impact on the future of European integration.