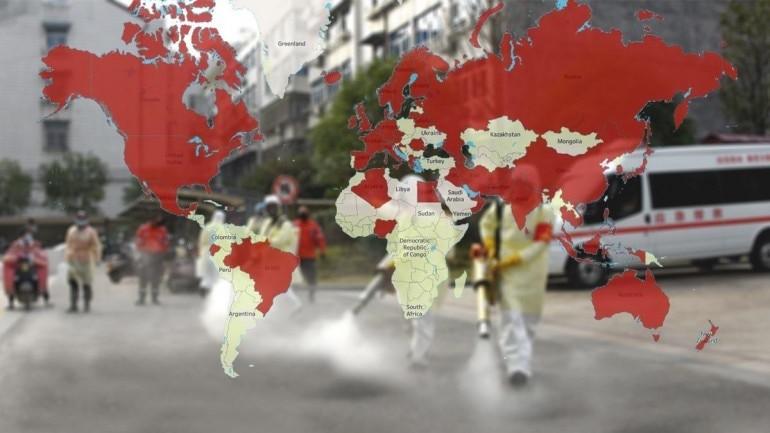 The first victim of the corona virus outbreak has suffered not only in human lives, but also in the destruction of its diligently built international prestige. Today, however, it has taken the initiative again and even seems to be giving the European Union a lesson in acting effectively.

Global economic competition appeared to be overturned earlier this year when China appeared to be plunged into a prolonged crisis by the tragedy of the corona virus epidemic. Although Italy's statistics have since provided even more alarming data, initially the rapid spread of the epidemic in the country and the thousands of deaths were severely damaging to the carefully groomed image of China. With its rapid modernisation, the great power, which has gained the envy, fear or even concern of many, appeared to fail to prevent the spread of the disease, thereby undermining its position in the world economy.

However, the situation has now changed. China has gone from the position of victim to the helper and has now become the number one hope of the EU member states with the benefit. The Member States of the European Union and their accession countries are no longer waiting for a solution from the EU institutions, but from China.

Italy, then Serbia, first expressed its disappointment at the lack of effective EU solidarity and turned to China. And now one of the Chinese billionaires, Alibaba's owner Jack Ma, has announced that he is donating six million masks, more than a million test kits and 60,000 protective suits in aid to Africa, which was only at the beginning of the epidemic.

The European Union, which started this competition with an advantage, is slowly being disadvantaged by China. In the current situation, there is a danger that it will not be the European Union but China, which will provide real assistance to many Member States and candidates. While the European Union, with its difficult functioning, bureaucratic rules and insecurity, only alienates its community members.