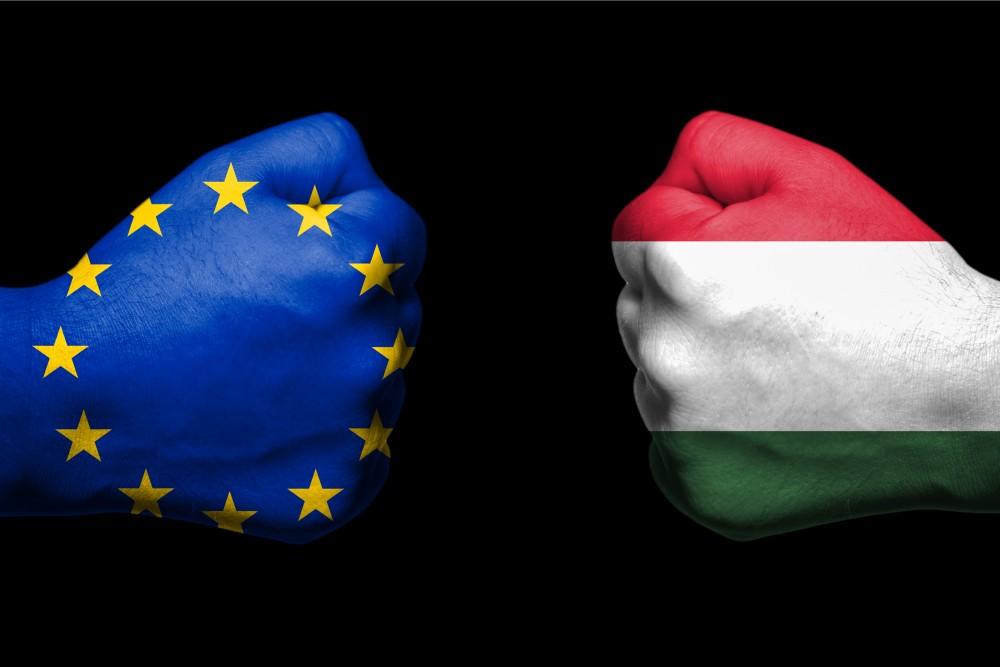 On March 20th, the Hungarian Deputy Prime Minister submitted the bill to the Parliament which contains special laws regarding the state of the emergency. The main parts of this bill are that in the case of emergency the government can make decisions with decrees and - if necessary - can also suspend laws. According to the proposal, the government will only use this option when actions are linked to the pandemic. Besides that politicians would also amend two paragraphs of the Penalty Code.

Though the bill has not yet been approved by the Parliament, it has already been criticized by many people. Some Hungarian politicians think the main problem is not the concrete proposal but that it would last indefinitely. They say the emergency should last for 90 days and then the Parliament can extend it.

On March 23th a Czech liberal European parliamentarian asked the European Commission in a letter to pay attention to the Hungarian bill. The politician argued that even in this situation no Member State may endanger the values of the European Union. Additionally, she also criticized the new paragraphs of the Penalty Code because in her opinion the meaning of the term misleading information is not clear. The next day, the Committee on Civil Liberties, Justice and Home Affairs – a committee of the European Parliament - also turned to the European Commission and asked to examine whether the Hungarian proposal is consistent with the Article 2 of the Treaty on European Union. Article 2 contains the fundamental values of the EU, for example human rights, equality, freedom, democracy and the rule of law.

In case of an investigation, the European Commission should focus on legal and not political issues and should not concentrate on proposal’s possible practical consequences because no one knows what will happen. Considering the bill and criticism, we can make the following comments. The government will be empowered by the Parliament elected by Hungarian citizens and the same body will decide when to withdraw it. Also the French government makes decisions with decrees and though that situation lasts only for two months, the National Assembly can extend it several times.

Hungarian proposal has no part that violates the principle of equality. We may see as a problem that according to the bill, elections cannot be held, without which there is no democracy, but the bill refers only to the Hungary’s interim elections. In France and in England already scheduled elections were postponed nevertheless they were not criticized by anyone.

The European Parliament also found the amendment of the Penalty Code worrying. Someone may think that the new law will limit freedom of the press, but we can see that § 337 (1) is almost literally identical to what is currently in force. The only difference is that according to the new version someone will commit a crime if he says false information in the context of public danger. This amendment makes the law more clear. The § 337 (2) is a new part but its meaning is unequivocal too. Firstly, it contains the same terms as in (1) – for example “untruthful fact” – and no one has raised concerns about that one yet. Secondly, in this case we speak about facts and not opinions. The disclosure of false or misrepresented information is outside the scope of freedom of the press.

The European Commission should take into account these approaches too during its investigation. Moreover, it should consider, that predicting possible problems in the bill’s practical application at this time is not realistic.

Download the paper in PDF by Vivien Kalas in English and in Hungarian.