The EU’s crisis response to COVID-19: Civil or military aspect? 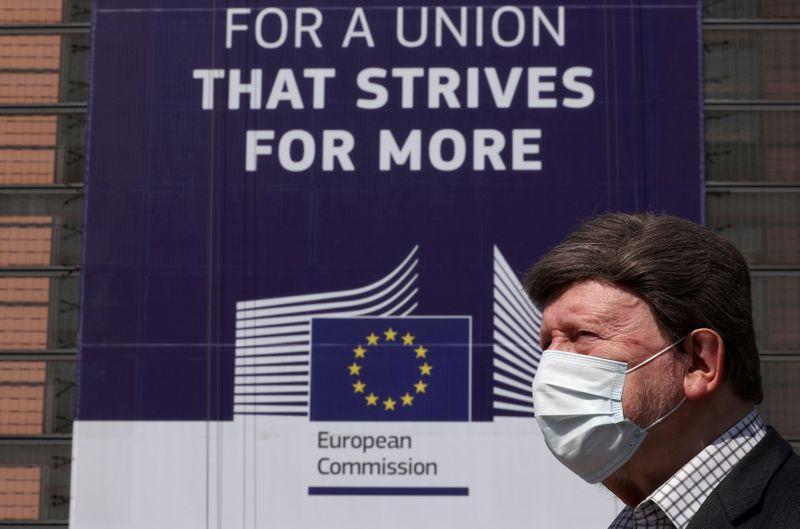 At the beginning of the year due to the quick European spread of the coronavirus outbreak the EU slowly started to act. On the 28th of January, the Croatian Presidency of the European Council activated the EU’s Crisis Response Mechanism fully operational by 2 March. The mechanism was created in response to 9/11 and the Madrid and London bombings in 2006 as an emergency and crisis coordination arrangement, in 2013 developing into an integrated political crisis response (IPCR) ensuring flexibility, scalability and resource management. The IPCR ensures streamlined information sharing, facilitating cooperation and coordinating the crisis response at the highest political levels through a 24/7 contact point which is closely linked to the civil-military aspect of crisis management. How does this fit into the fact that „Europe [1] is an economic giant, a political dwarf and a military worm”. What can the EU learn from NATO’s response to crises and is that enough when facing an invisible enemy of twenty nanometers?

The EU adopted civil-military aspects of crisis-management as part of a comprehensive approach from NATO, in its development. While military equipment and force is important when countering military threats, it is often not adequate to solve complex challenges, such as the spread of the coronavirus. Since the virus has a global dimension (internal-and external) the European External Action Service also monitors in its own crisis response mechanism, coordinating with the European Commission and the Council. While the EU has the economic power to gather resources, politically it is more fragmented among 27 member states and their political responses, while little to no say in military matters. Contrary to this, NATO and allied armed forces are complementing national civil responses in logistics, planning, field hospitals, transport of patients and disinfection. For NATO it is easier to implement civil aspect to already existing military capabilities than for the EU to do the opposite. However, during a global pandemic civil capabilities and humanitarian aid gains greater importance and the military aspect becomes relevant only on a niche level such as support, procurement, strategic and heavy airlifting [2] capabilities.

While NATO works in a military environment, it works parallel to the EU. If the EU would have similar capabilities, then the response to crises on a Union level would be more efficient, rapid and adequate, since Member states can procure and produce equipment and can pool their resources for rapid immediate distribution. The EU’s crisis response would be more efficient if it would evolve from a civil-military to a hybrid approach, where a humanitarian approach would focus on strategy, discipline, joint procurement and coordination. For example, the EU Civil Protection Mechanism could be further strengthened and developed. However, only if it can win the trust of Member States through enough help during a time of crisis. In a real situation there is no spare time to test which response works. Therefore EU27 and cross-EU institutional coordination in „normal-times” is so important with joint crisis-response exercises on all levels. There is a lot to learn from organizations such as NATO which can be implemented in an EU setting, ultimately saving lives and creating a more secure, well-organized Union.

[1] More specifically the EU, since Europe constitutes as a geographic area covering a much bigger area than the EU.