Corona Presidency: towards an ideological presidency

In the second half of 2020, Germany will carry out the tasks of the Presidency of the Council of the European Union. German Foreign Minister Heiko Maas laid out his plans for the presidency in a newspaper article over the weekend. He wants a "corona presidency" that learns from the mistakes made during the coronavirus pandemic and makes the European Union stronger and more efficient.  His plans, however, are not good news for the Visegrad Four. 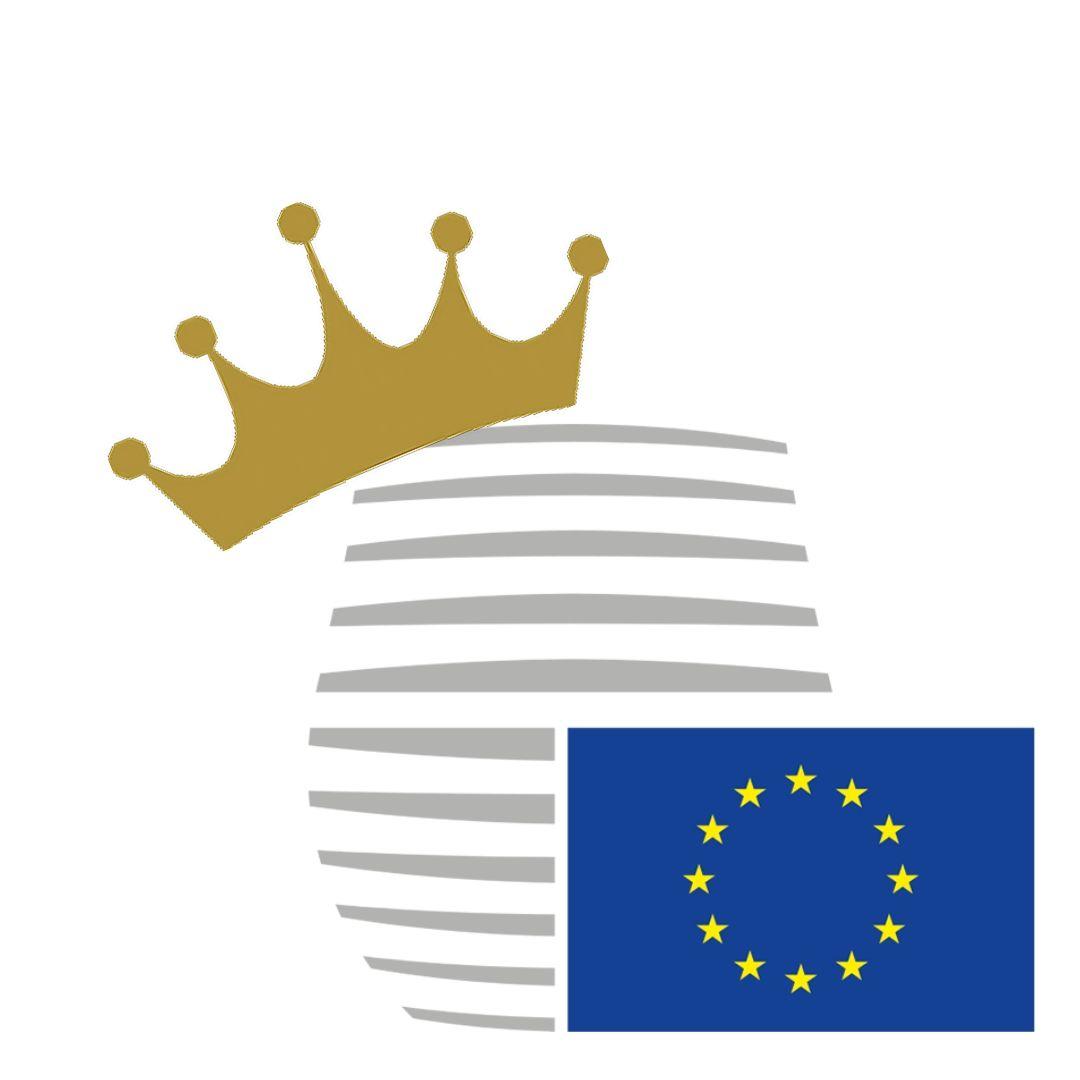 Many people have criticised the system of the rotating presidency of the Council of the European Union in many ways. The most common criticism is that six months is a too short period for a country to actually implement its plans. Given the slowness of EU decision-making, member states holding the presidency are mostly doomed to implement - or put aside - the plans of their predecessors, and their own plans are left to their successors.

At the same time, no one disputes that presidencies can play a major role in shaping the agenda of European politics. They can put topics on the agenda, neglect other issues, draw attention to new ones – i.e. to some extent determine what the Member States and the EU institutions should do in the six months to come. It may therefore be important for a member state to organise its own Presidency around what idea or vision it intends to have. One of its topical ideas for Finland, which held the Presidency in the second half of 2019, was the common European values, the rule of law and the competitiveness of the European Union and social inclusion, as well as climate policy. In the first half of 2020, the Croatian Presidency focused on a Europe that can be resilient to challenges.

The plans of the German Presidency, which will take place in the second half of the year, are obviously of particular importance. Not only because of the country's weight in the European Union, but also because the coronavirus pandemic, which clearly provides a new thematic framework for the future perspectives of the European integration.

There are a number of issues that have not been settled during the Croatian Presidency. The most important of these is the European Union's Multiannual Financial Framework, which will come into force from 2021 onwards, and will fundamentally determine the future of European cooperation in the coming years. Similarly, important decisions will have to be taken on how to provide financial assistance to the South European member states hit severely by the coronavirus pandemic.

That is why the German Foreign Minister's article on his country's presidency priorities, published in the journal Welt am Sonntag, is important. According to this, the German Presidency is indeed beginning its own Presidency as a fresh start, learning from the shortcomings of dealing with the pandemic in Europe to rebuild the European Union. Its main objective is to make Europe stronger in solidarity and more confident than it has entered. It is planned that the road will lead to this through several Europes. In other things, they want to invest more than ever at EU level in research, climate protection, social and health care systems. Similarly, the German presidency also wants to strengthen the EU civil protection mechanism and raise the possibility of joint production of basic health equipment.

However, in addition to developing practical cooperation, the German Presidency wants to pay particular attention to the common fundamental values and the rule of law. Maas puts a particular emphasis on the protection of democracy, because, in his view, the tackling of the pandemic situation has relentlessly revealed their vulnerability. The importance attributed to issues of rule of law and democracy indicates that Germany is planning an ideological presidency rather than a technical one.

The German Presidency will therefore continue the work of the Finnish Presidency and put democracy back at the heart of its agenda. This means, above all for Hungary and Poland, that political debates on the European stage are reviving. In other words, in addition to the existing North-South division, the East-West conflict is expected to re-escalate in the second half of 2020.