In April, critical voices against Hungary have intensified again in the European Union. Politicians passed judgment on the Hungarian Act on Protection against Coronavirus, however European Commission Vice-President Vera Jourová defended the law and this can alleviate the current heightened mood. 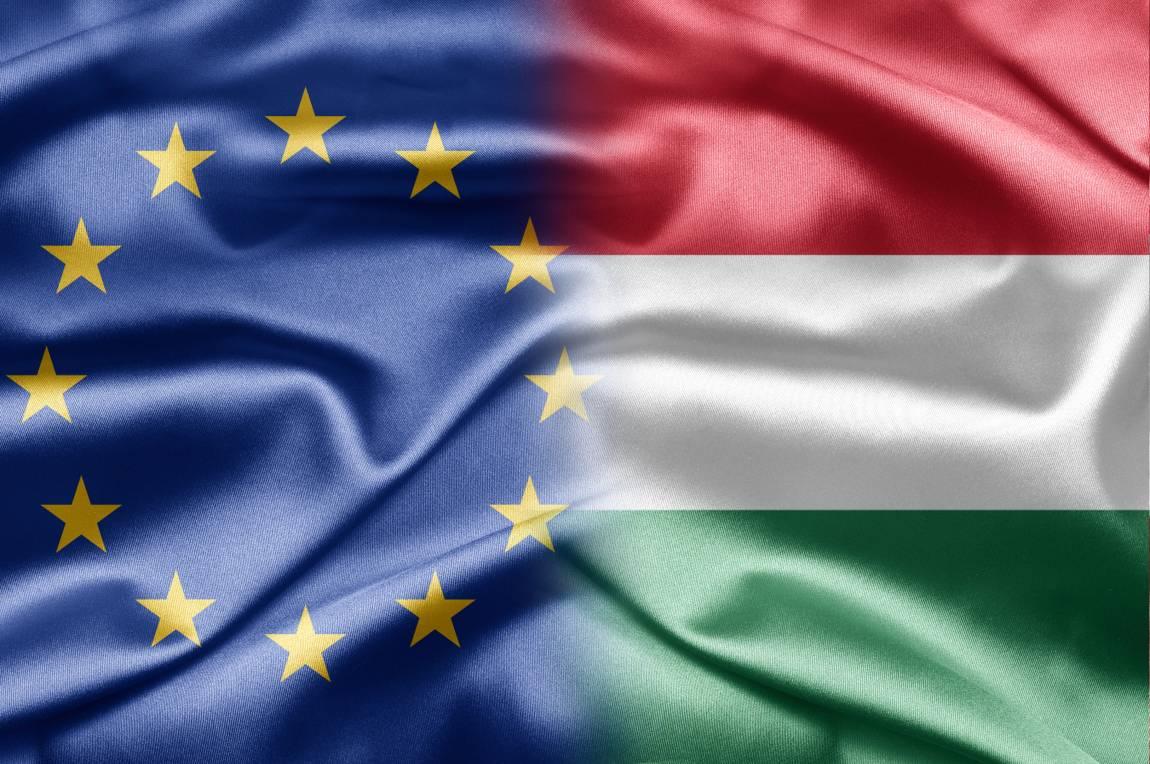 On March 30th, the Hungarian Parliament passed the Act on Protection against Coronavirus and also amended the Penalty Code. The new law authorizes the Government to rule by decree in connection with the pandemic situation. According to the Bill, this extraordinary power will only last until there is an emergency, though lawmakers did not set a specific deadline. Due to the amendment of the Penalty Code, dissemination of false or misrepresented facts will be punished more severely. The bill had already been criticized by many in the European Union and after coming into effect, these voices just became more intensified.

On April 1st, thirteen member states of the EU made a joint statement regarding the importance of fundamental European values – such as the rule of law and democracy – which cannot be threatened even during a pandemic. Countries stressed that all emergency measures must be necessary, proportionate and time-limit needs to be introduced. They were also concerned that these conditions are not met in several states. They supported the European Commission in scrutinizing each action that is taken during the state of emergency and urged the General Affairs Council to put the issue on its agenda, if necessary. Later, Hungary also signed this statement.

Ursula von der Leyen, the current President of the European Commission (EC) also said that special measures cannot be unlimited, then added, she pays particular attention to the Hungarian situation and if it does not meet EU standards, the Commission will take the appropriate steps. Contrary to Ms von der Leyen, the body’s former President, Jean-Claude Juncker struck a harsher tone. In his opinion, the EU did not respond well to the Hungarian law, politicians should have “called a spade a spade” and “made the course of the front lines clearer”. Instead, they just spoke about the harmful effects of coronavirus regulations in general, without naming Hungary.

The Hungarian ruling party also received criticism from its own European political group. Some conservative lawmakers demanded the exclusion of Fidesz from the European People’s Party (EPP) because they believe that political developments in Hungary are violating the fundamental values of both the EU and the EPP. In addition, Donald Tusk, President of the European People’s Party, said in an interview that the actions of the Hungarian government are incompatible with democracy and compared it to what Germany experienced in the 1930s. On April 17th, the European Parliament also passed a resolution in which they repeated what has already been said by both the Commission and the member states. They also urged the EC to use everything in toolkit when responding to “this serious and persistent breach”.

However the Commissioner for Values and Transparency Vera Jourová took a very different position on April 19th when she defended the Hungarian act because - as she said – not a single law has been passed so far in connection with the pandemic that violates the regulations of the EU. In her opinion the European Commission will only have to monitor whether the implementation of the law is compatible with EU standards. Furthermore, she accepted the Hungarian government’s argument that Parliament can withdraw the state of emergency and with it also the extraordinary power, currently granted to the Government, at any time.

At this point, it cannot be predicted how Members of the European Parliament or member states will react to the Commissioner’s words or whether moods subside, but the fact that the always critical politician now does not find the Act on Protection against Coronavirus disputed by many problematic, is already a significant achievement for Hungary.