The Logical and Practical Challenges of the EU Mechanism on Democracy

The Resolution on the establishment of an EU Mechanism on Democracy, the Rule of Law and Fundamental Rights has been accepted in the European Parliament. The Resolution’s argumentation poses several inconsistencies and glaring methodological obstacles. 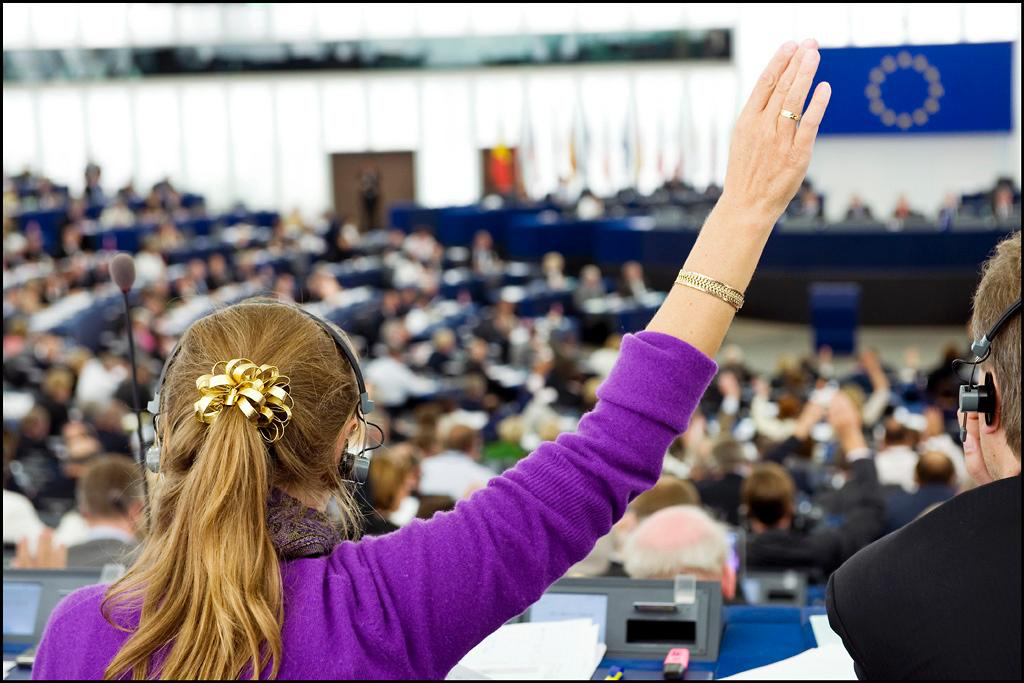 The mechanism will be governed by an interinstitutional agreement between the Commission, the Council and the EP. It will consist of an “Annual Monitoring Cycle on Union values, covering all aspects of Article 2 TEU and applying equally, objectively and fairly to all Member States, while respecting the principles of subsidiarity and proportionality.” The Annual Monitoring Cycle will contain country-specific clear recommendations, with timelines and targets for implementation. Countries failing to implement these directions will face serious actions, such as the procedures under Article 7 TEU, infringement proceedings and even budgetary conditionality.

The mechanism will carry out its duties through a permanent Interinstitutional Working Group on Union Values coordinating the work of the three institutions. The Working Group and the three institutions will be advised by “independent experts” in close cooperation with the European Union Agency for Fundamental Rights. According to the adopted document, the experts will be responsible for identifying both backslides and improvements in each Member State “in an impartial manner”. This part of the initiative is more than welcome. However, it raises a very practical question regarding the evaluation’s methodology. Considering the great variations among the institutional and political culture of each member state, it would make no sense to compare them with each other. Any improvement or regress can be observed only within individual countries, comparing the given country’s cultural, institutional, and legal setting with, let us say, last year’s version of itself. Any evaluation can be carried out only if made sure that the tools of the evaluation are assessing what was intended to be measured within that specific country. This implies that an adequate tool would have to be embedded in the given country’s political culture. Yet, exactly its adequacy poses the problem: if adequate to evaluate that specific country, it is impossible to be “impartial” – as intended.

The monitoring will consist of three main phases. Firstly, during the first quarter of each year a stakeholder consultation will take place, focusing mainly on the contribution of the third sector (civil society organizations, national human rights institutions and equality bodies, and international organizations). This again raises the question of the consultation’s methodology, which, unfortunately is not described in the proposal. It has been well documented that lobbying and advocacy in EU institutions is a costly and timely manner, furthermore, it requires specialized knowledge in the function of the EU. Small, grassroots organizations or community organizations are not likely to be able to express their views on similar fora. On the other hand, the more professionalized a civil society is, the less likely is to be able to maintain a close relationship with the social groups that they claim to represent, hence, their representation of their chosen group can be regarded having a weaker legitimacy as compared to community organizations’. Chances are, that grassroots organizations’ views and values will not be incorporated in the Report..

Following the preparatory phase, an Annual Report will be drafted, again, making sure, that the report “shall be impartial, based on objectively compiled evidence and respect equality of treatment between all Member States”. The Report will contain country-specific recommendations taking account of the diversity of Member States’ political and legal systems. Similarly, to the above-mentioned issues, these steps could be also problematic. Since the information gathered is more than likely to be skewed, the report cannot be based on objectively compiled evidence. The equality of treatment between all Member States might be praiseworthy, but what would it look like in practice? Will all Member States be held to the same standards regardless of their political culture? In that case, how can the mechanism respect the national identities, inherent in their fundamental structures, political and constitutional, inclusive of regional and local self-government of Member States, as stated in Art. 4 TEU?

After publishing the recommendations, the European Parliament and the Council will assess and reflect on the extent to which previous recommendations have been implemented by the Member States. The findings of the Annual Report will be used in the determination of funding priorities. More specifically, this could mean targeted support for national actors such as civil society and media organizations supporting EU values. This is likely to increase any existing friction between national agencies and the third sector by the possibility of direct funding of civil society and media organizations. This structure of opportunity could be misused by several organizations to increase their own funding.

While it is understandable the urge to impose the European values, the methodology proposed in the process seems to have a lot of errors. Practically, it is guaranteed that the mechanism will not be able to gather and to present impartial and objective information, and that it will increase conflicts between various actors of the European pluralistic society.