European Commission: Ukraine must respect the rights of national minorities

Josep Borrell, EU High Representative for Foreign Affairs and Security Policy and Olivér Várhelyi, Commissioner for Neighborhood and Enlargement confirmed in a letter sent to MEP Andrea Bocskor that the Union is committed to monitoring the respect of human rights, including minority rights, in Ukraine as well. The respect for human rights, including the rights of persons belonging to minorities, is a fundamental value of the EU under Article 2 of the Treaty on the European Union, and thus, must be respected by Ukraine if it wants to remain a serious negotiating partner of the EU in its accession process. 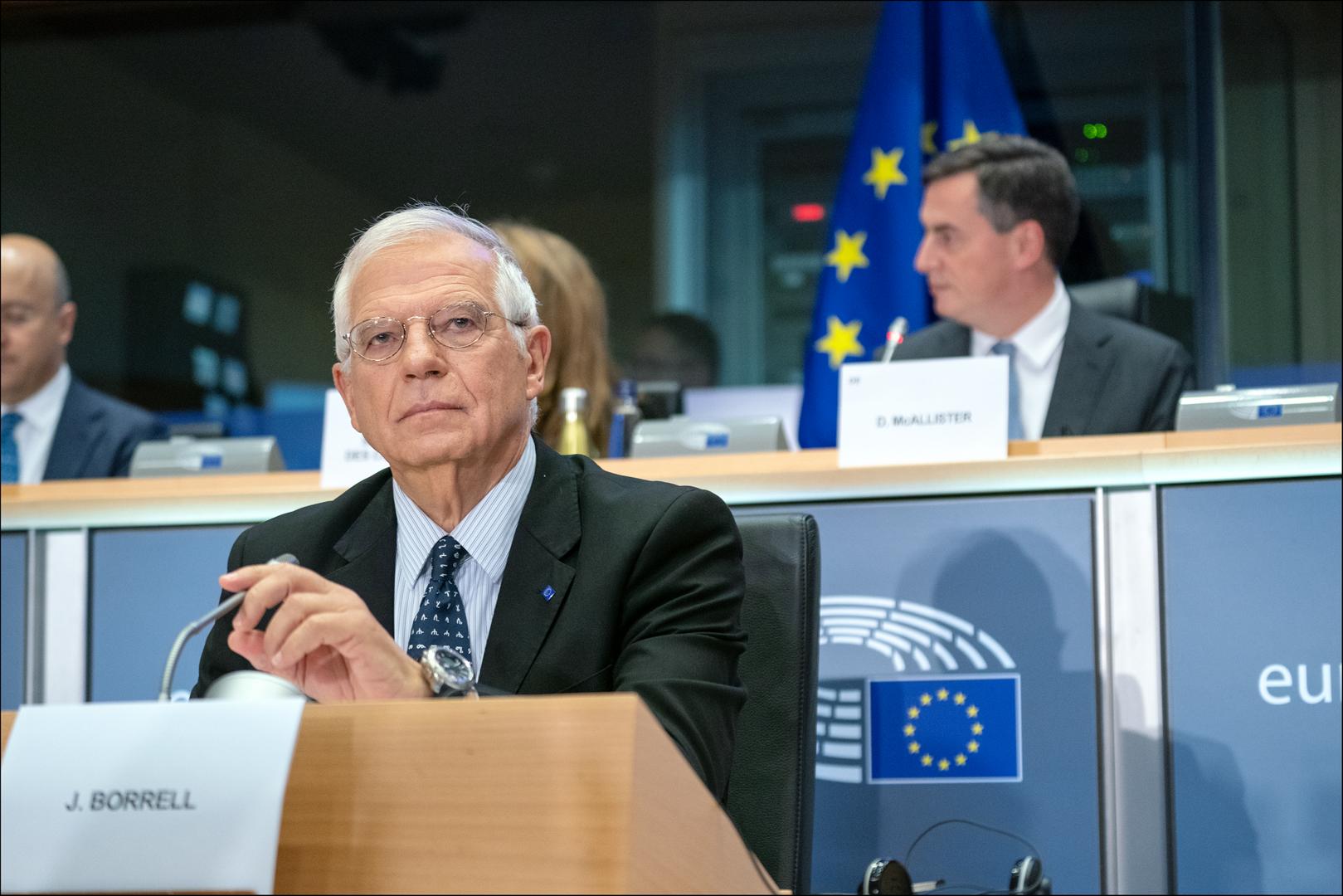 In 2017, the Ukrainian parliament adopted the new Law on Education which regulates the language used in education, and stipulates, among others, that compulsory school-age citizens must study subjects in Ukrainian starting from the fifth grade of primary school (Article 7). In July 2019, the Verkhovna Rada adopted the State Language Law which aimed to expand the usage of the Ukrainian language in all spheres of public life, aiming to strengthen the role of state language. As a result of the law, minority languages, with a few exceptions, can only be spoken in private communication or during religious events. Generally, the legal act carries on the approach of the Law on Education in striping ethnic minorities of already acquired rights. Although Ukraine postponed the transitional period for the implementation of the contested provisions of both laws until 1 September 2023 for citizens who speak an official EU language, this is just a temporal provision while these acts still constitute a problematic legal basis. Although the main goal of Article 7 of the Law on Education was to promote the Ukrainian language as the sole legitimate language, as anti-Russian policy, as a ’collateral damage’ it repelled the use of the different minority languages, including Hungarian.

Commission stands up for the rights of national minorities in Ukraine

High Representative Borrell and Commissioner Várhelyi immediately assured MEP Bocskor about their support. Recently the two high-rank officials, in a letter sent to MEP Bocskor, stressed that the EU condemns all violations of human rights, wherever they occur in the world, and calls on all states to respect, protect and fulfil the human rights of persons belonging to minorities, including national, ethnic, religious and linguistic minorities, in accordance with applicable international norms and standards. The two members of the European Commission reaffirmed the need to ensure respect for the rights already exercised by persons belonging to national minorities and non-discrimination of persons belonging to national minorities, as enshrined in the UN and the Council of Europe conventions. MEP Bocskor cited the letter saying that “the EU expects that Ukraine, if it seeks closer integration with the EU, must protect the rights of minorities, and it is important that the country continues to cooperate with Hungary.”

As stipulated by Article 2 of the Treaty on the European Union, the Union is founded on the values of, among others, the respect for human rights, including the rights of persons belonging to minorities. Under this article, on the one hand, the rights of minorities, including national minorities, have to be considered as part of fundamental human rights. Such right of minorities are for example their right to preserve their identity and culture which are part of the common European cultural heritage. On the other hand, the respect for the rights of persons belonging to minorities, including national minorities, is a fundamental value the EU is built on. This value most be respected by all EU institutions and other entities, as well as every single Member State. Moreover, several other legal provisions of primary EU law are attached to this article. Article 21 of the Charter of Fundamental Rights of the European Union prohibits any discrimination based on, among others, ethnic or social origin, language or membership of a national minority. Moreover, EU has a general role to support and supplement the actions of its Member States in the conservation and safeguarding of cultural heritage of European significance.

The EU has even stricter requirements in terms of the protection of national minorities towards those countries which are pursuing EU accession. The Copenhagen Criteria is a collection of conditions and principles to which any country wishing to become an EU member must conform. The Copenhagen Criteria requires such countries, among others, the “respect for and protection of minorities”. These criteria use a collective approach on the protection of the rights of minorities, including national minorities, and as such, set a higher standard for countries in the accession process.

Thus, the respect for the fundamental values, and as such for the rights of persons belonging to national minorities, is crucially important not only from a theoretical approach but from practical aspects of Ukraine accession process to the EU as well. Lately, the new State Language Law was addressed by the report on the implementation of the EU Association Agreement with Ukraine adopted by the Committee on Foreign Affairs of the European Parliament (AFET). AFET asked the Ukrainian authorities to implement the State Language Law in accordance with the recommendations contained in Opinion No. 960/2019 of the Venice Commission. Such value-based assessment of the implementation of Ukraine’s accession process is legitimate and necessary, as the EU Accession Agreement with Ukraine promotes, among other things, the respect of common values.

The fundamental values of the EU are shared values of the whole community but the EU demands the respect of these values from its international partners as well. Therefore, if Ukraine wants to remain a serious negotiating partner of the EU in its accession process, it cannot afford to appear as a state that ignores the EU’s fundamental shared values by not respecting the earlier acquired rights of national minorities.