We have learned from Ryszard Kapuscinski’s Soccer War that prior to a soccer game, strange things can occur. Annoying or stressful events happen that put the players of the opponent under pressure or do not let them relax, sleep or prepare for the game. If it is a decisive match, risks are obviously higher. So it is no wonder that the Hungarian national soccer team is under a heavy pressure now. They surprised Europe with a tie on Saturday against France which is one of the biggest favourite of this year’s tournament. Suddenly, the team previously widely regarded as an ardent bunch of eleven people got teeth. Now they are preparing for their next challenge against Germany, tonight, in Munich. 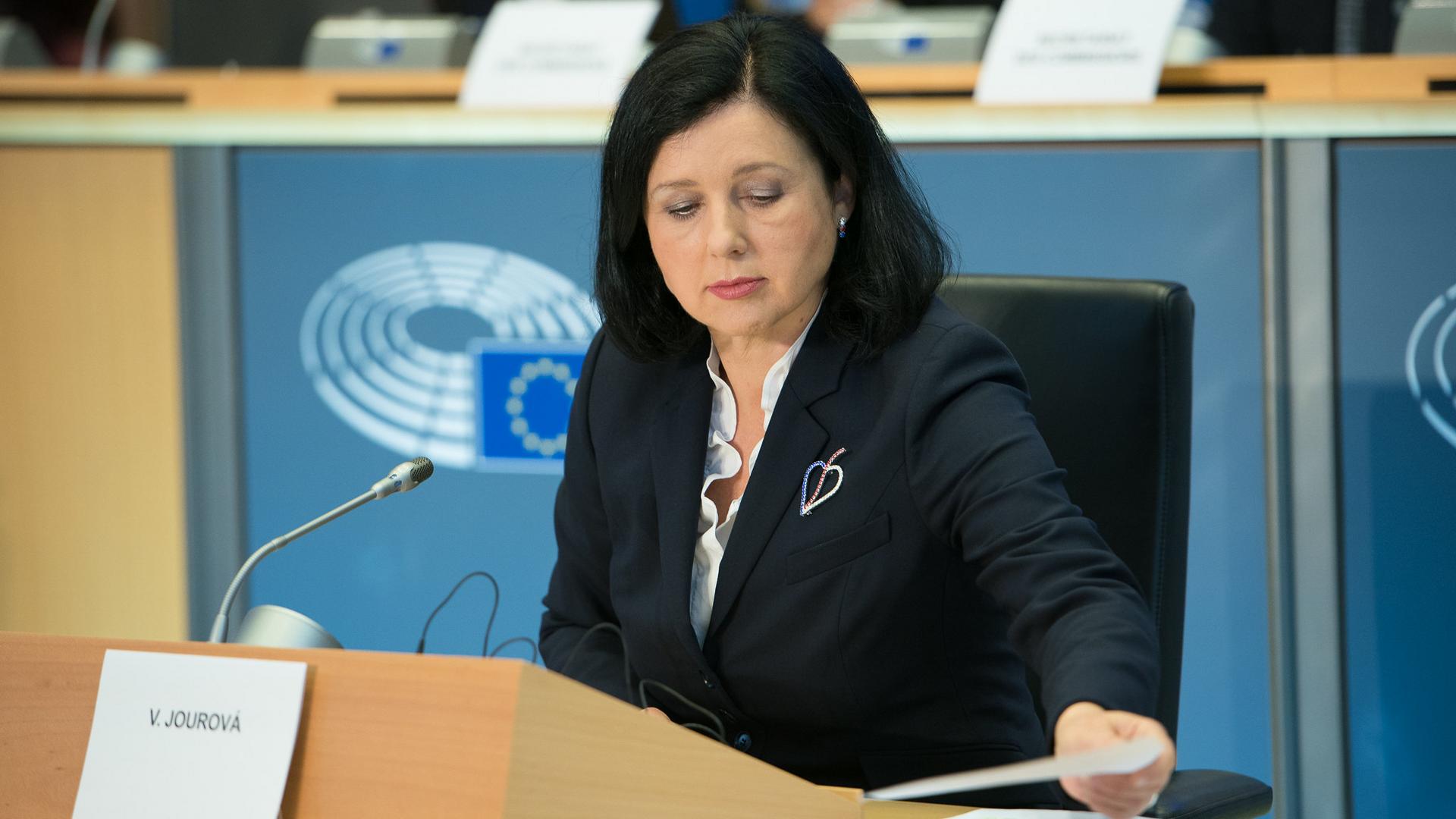 Let there be no illusion: a soccer game can easily be turned into a closet political battle. Moreover, politicians may feel the willingness from time to time to help their team with political means. That is why it is also no wonder that the mayor of Munich initiated at the UEFA to light the stadium in rainbow colours when the German and Hungarian teams play on Wednesday. UEFA has however rejected the city’s request because they assessed this initiative is a political demonstration aimed at Hungary’s recently adopted anti-paedophilia law which bans LGBTI propaganda in schools.

That is the story up till now. Thank you, Bavaria, nice try - we can say. But at this point of the story a new actor stepped on the stage. Vera Jourová, the vice-president of the European Commission felt herself compelled to comment on the developments around the Germany-Hungary soccer match. She insisted that the initiative of the mayor of Munich was not a political one so the stadium must be lit in rainbow colours. Because: “The rainbow is not offensive” and “If anyone has a problem with it, this speaks more about them, rather than about people who want to light up the stadium with it” - she said.

And of course, the message was endorsed by the German government spokesman, Steffen Seibert on Monday, who said, that the rainbow flag “represents how we want to live - with respect for each other and without discrimination”. Bavarian premier Markus Söder also said that this initiative is a proud way to send a “signal for the freedom of our society”. So true. Nice words.

When German politicians do beautiful, politically correct, and progressive rhetorical exercises we know what is behind: the soccer match on Wednesday evening. But there is one more actor on the stage whose role is nasty, and that is Vera Jourová. The vice president of the European Commission has never missed an opportunity to bash Hungary and the Hungarian government. Let her do it, it is a political business. She likes to appear as a bastion of democracy and the rule of law. Her memory is nevertheless quite selective. Do you remember at least one occasion when she criticized the Czech government, the government of her own political party whose leader is the prime minister currently under a criminal procedure over fraud of EU resources?

That is obviously her political taste. She is one of the vice presidents of the European Commission so we have to listen to her. But this time she interferes in a non-political event with her political zeal. Football players are not politicians. Please do not handle them as politicians. Moreover, some of them even do not share the Hungarian government’s view on political issues. Hence the whole debate about the colours of the stadium is not about soccer, not even about the players. It is just a bitter, petty-minded politicking not against the Hungarian government, but against the brave and talented players of the national team of Hungary.