Should the government exclude the private sector from recycling public data?

The digital revolution of the 21st century increases the amount and the flow of data rapidly, meanwhile the reusability potential of data generated in the public sector is not exploited. 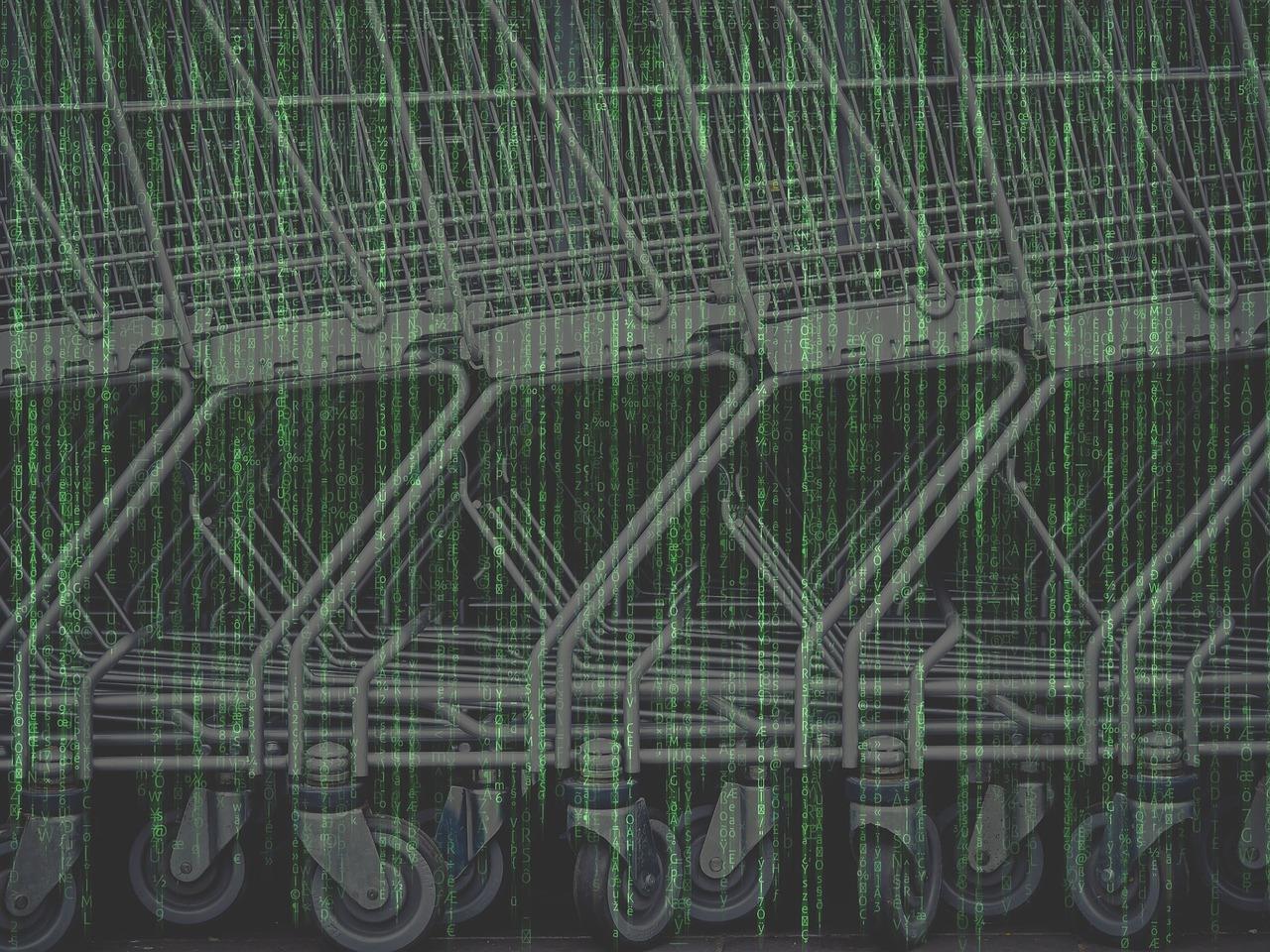 Reusing public data is not only a business opportunity but -with its market value- it holds the potential of growth for the national economy. Moreover, it started a switch of mindset about public data as a common good - similar to infrastructure - to enable a fair and thriving European economy. Open data became a vital part of the European digital agenda and Member States implemented their national strategies accordingly.[European Data Portal, 2020] The first directive for the reusability of public data was adopted in 2003 in Europe, then in 2019, the European Union introduced the definition of big value data sets. The need for analysing and processing the continuously increasing amount of public data, applying emerging technologies as artificial intelligence is becoming more significant than ever.

The European regulation itself intended to provide a framework for the conditions under which market participants can receive and re-use public sector data. The transpose of the regulation into national law was challenging because Member States have not yet recognized the public interest in the market decision. In 2005 (Act XC of 2005) in Hungary, the usage of public data was primarily considered to inform the public; market usage has not been taken into account yet. A couple of years later, in 2012, Hungary introduced a new act to regulate the recycling of public data (Act LXIII of 2012), that made available for a standardised value the public registers and databases for the private sector. The Act can be considered as the first step to commercialise public data in Hungary. The European regulation was revised in 2013, that was followed by the Hungarian incorporation in 2015. With the new public data regulation, the commercialisation of public data became in principle. The new legislation (2019/1024 /EU) intended to encourage public data recycling, by making high value datasets free-access for the business sector. These include public information data from GIS, meteorology, statistics, business and transport registers, which are considered to be of great value because of their great commercial potential. It has also further expanded the range of reusable public data, including from now on public transport and utilities companies as well as publicly funded research data. Until the 17th of July 2021, Member States of the EU had to transpose the revised Directive on open data and reuse of public sector information into national law. The updated rules are expected to stimulate the development of innovative solutions such as mobility apps, increase transparency by opening the access to publicly funded research data, and support new technologies, including artificial intelligence.

The legal evolution of recycling public data shows a way toward an innovative cooperation between the public and the private sector for a bigger economic growth.