Human rights of ethnic minorities in Ukraine – the ‘Kaboul moment’ is on the way?

Ukrainian President Volodymyr Zelensky is meeting President Biden in the White House to discuss the possible expansion of strategic cooperation between Ukraine and the United States. Ukraine has the strong support of both the US and the EU to tackle Russian influence in its eastern territories. However, this support must not be unconditional; the ongoing violations of fundamental rights of ethnic minorities in Ukraine must be addressed properly. Will President Biden stand up for human rights of ethnic minorities or will minorities in Ukraine experience an(other) American “withdrawal”? 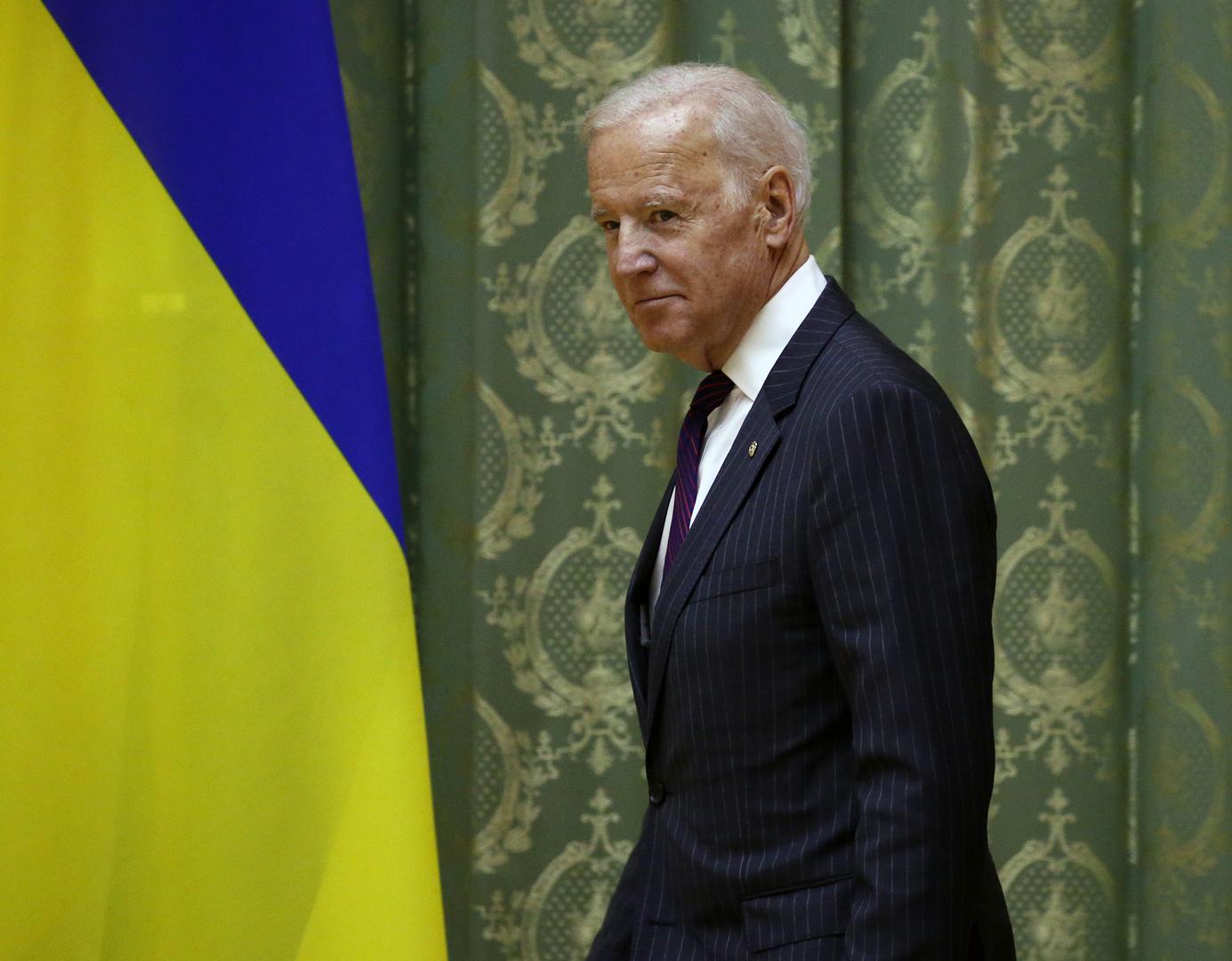 Ukraine has always been a multiethnic country. Since its independence, it provided the fundamental rights to ethnic minorities living within its territory, specifically the right to be educated on their mother tongue and, within reasonable limits, to use the minority languages in the public sphere. Providing these rights was the basis of the minority status quo in Ukraine for several decades, which also guaranteed the smooth cooperation between Ukraine and its regional partners.

The annexation of Crimea by Russia in 2014, however, was followed by the rise of Ukrainian nationalism. Accordingly, aiming to tackle Russian influence in the eastern parts of the country, Ukraine radically changed its minority policy. In 2017, the Ukrainian Parliament passed a new Law on Education which limited the already existing rights of ethnic minorities to be educated in their native language. Two years later, a new State Language Law was adopted proclaiming use of the Ukrainian language compulsory in all spheres of public life. As a result, historic minority languages, with a few exceptions, can only be spoken in private communication or during religious events.

Although the real target of these legislations was clearly the Russian speaking population in Eastern Ukraine, the radical change of the minority language regime affected several other traditional ethnic groups, too—like Bulgarians, Hungarians, Poles, Romanians, as well as those minorities who do not have an outside co-national state (“kin-state”), specifically the Crimean Tatars, the Crimean Karaites, and the Krymchaks.

The kin-states of these respective minorities, which are also Member States of the EU, all protested the new language regime. The strongest reaction definitely came from Hungary—primarily protecting the interests of some 150,000 ethnic Hungarians in Subcarpathia—deciding to block top-level political talks between NATO and Kyiv until positive changes are made regarding minority rights. Several international organizations also raised their voices against the new legislations, including the Council of Europe, the Venice Commission, the European Union and NATO itself.

On July 1, 2021, the Ukrainian Parliament passed a law on the status of indigenous people. Under the new law, however, only those ethnic communities shall be recognized as ‘indigenous’ in Ukraine, among other things, who do not have a kin-state. The new legislation, therefore, admittedly addresses solely the issues of the Crimean Tatars, the Crimean Karaites, and the Krymchaks, but not the minorities that have kin-states in Europe—and of course, the Russians, since the whole thing was targeted against them. These communities are autochthon in their homeland and they have every right to claim recognition as indigenous people. However, Ukraine is refusing this recognition based on a politically motivated and arbitrary definition of ‘indigenous people’ that cannot be justified under objective criteria.

The most principled solution would be restoring the earlier existing rights of all ethnic minorities. However, due to the above mentioned reasons regarding the Russian influence in the east, this currently seems an unrealistic path. At the same time, there are several other possible solutions that would still allow Ukraine to brace themselves against Russian influence:

It seems that currently there is no realistic chance for a good and principled solution in the matter, thus, the less bad one should prevail. The current situation is clearly among the worst ones. Ukraine, by violating the rights of all minorities, is alienating its closest NATO allies in the region, just as it needs them the most. Ukraine is fighting the wrong war—instead of negotiating a closer partnership with NATO, Kyiv is implementing discriminatory policies against its own loyal ethnic minority citizens, and thus, achieving the result that Russia wants: keeping tensions high, staging provocations and dividing Ukrainians along ethnic lines.

What President Biden should emphasize to President Zelensky during their upcoming meeting is that Ukraine’s standpoint is not only inappropriate from a principle-based point of view but it counters Ukraine’s own national interests, too.

On the other hand, the standpoint of the United States in the matter is not only relevant from the perspective of regional interests in Central Eastern European and the principle-based integrity of NATO. The role of the United States as an actor in global politics and the American reputation in foreign relations are at stake, too. The inglorious case of the withdrawal of troops from Afghanistan, shamefully leaving behind both the allies and the failed ideal of the global enforceability of human rights, is definitely a breakpoint in this reputation. The case of Afghanistan proved that the US is not able to enforce human rights globally. However, the United States not standing up for the human rights of ethnic minorities in Ukraine would mean that the US is not even willing to enforce human rights anymore.