Preparing for the new Pact on Migration and Asylum

The European Commission is expected to present its proposal for the new Pact on Migration and Asylum before the end of June. However, viewpoints of the member states still did not converge and because of this, it will be difficult for the Commission to find a solution that suits everyone. 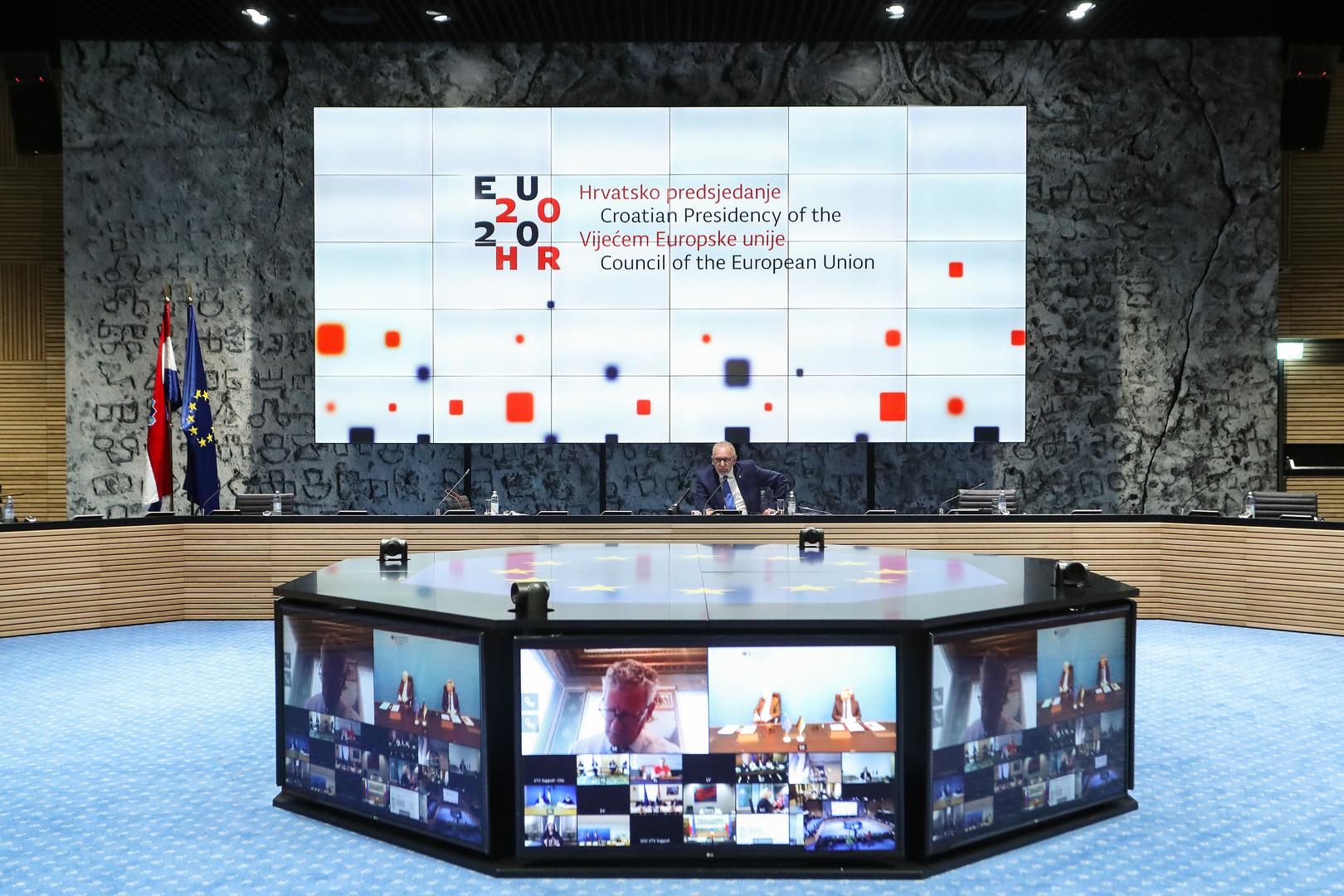 As we wrote earlier, in the last few months some European countries had to face not just the coronavirus pandemic, but also a large number of migrants. Immigrants from Africa arrived on ships to the coasts of Malta, Italy and Spain. At the Greek border thousands of people wanted to get into the country after Turkey had announced, they do not intercept them anymore. In the video conference of home affairs ministers in April, politicians made decisions about immediate assistance to these Mediterranean states and they agreed on the need for a new European Pact on Migration and Asylum in the long term. The Pact currently in force was adopted by the European Council in 2008. This serves as a basis for the EU immigration and asylum policies and contains, inter alia, objectives for strengthen the protection of the external borders and a common framework for asylum.

On June 5th, at the latest online meeting of European interior ministers, five countries – Italy, Spain, Cyprus, Malta and Greece – called for an automatic distribution mechanism which would make it easier for these nations to handle the migration situation. According to sources the European Commission (EC) has the same point of view and will suggest a mandatory relocation system for asylum seekers in its proposal for the new Pact. In protest against this idea, seven Central and Eastern European states – among them the V4 countries – wrote a letter to the EC before the video conference in which they stressed the mandatory quota system is not acceptable for them and with this condition they will not support the new proposal. Their standpoint was also expressed at the meeting, to which European Commissioner for Home Affairs Ylva Johansson responded that the EC is thinking of several possible solutions, hoping that the final one will be to every member state’s satisfaction.

The new Pact on Migration and Asylum is expected to be presented in June and it is not an easy task for the European Commission to submit a compromise scheme. Not letting in migrants is a moral issue for some countries. As there was already an example, they do not change their mind even if it is compulsory to accept asylum seekers and the European Union offers financial support to them for it. Another option could be that those states which do not want to allow in immigrants have to pay a certain amount to the others. Germany, Spain, France and Italy proposed a similar solution in April so this may be a satisfactory possibility for all sides but what will happen if many do not want relocation and instead choose to pay? In that case the situation in frontline countries would only be a little better in the long term and their problem would not be solved. At this moment it seems that the question is not whether the proposal for the new Pact will – in one way or another - harm the interests of some countries, but whether they can reach an agreement on the matter after its presentation.