Hopefully everyone remembers George Orwell’s dystopic ‘1984’. Authored in 1948, the book presupposed that technical developments would occur by 1984, as a result of which a dictator could be directly present and control everyone’s life. The author was hardly mistaken: if not by the end of the twentieth century, but by the beginning of the twenty-first century, mass surveillance of citizens has become a real danger. Now a European Citizens' Initiative has now been launched to prevent this. 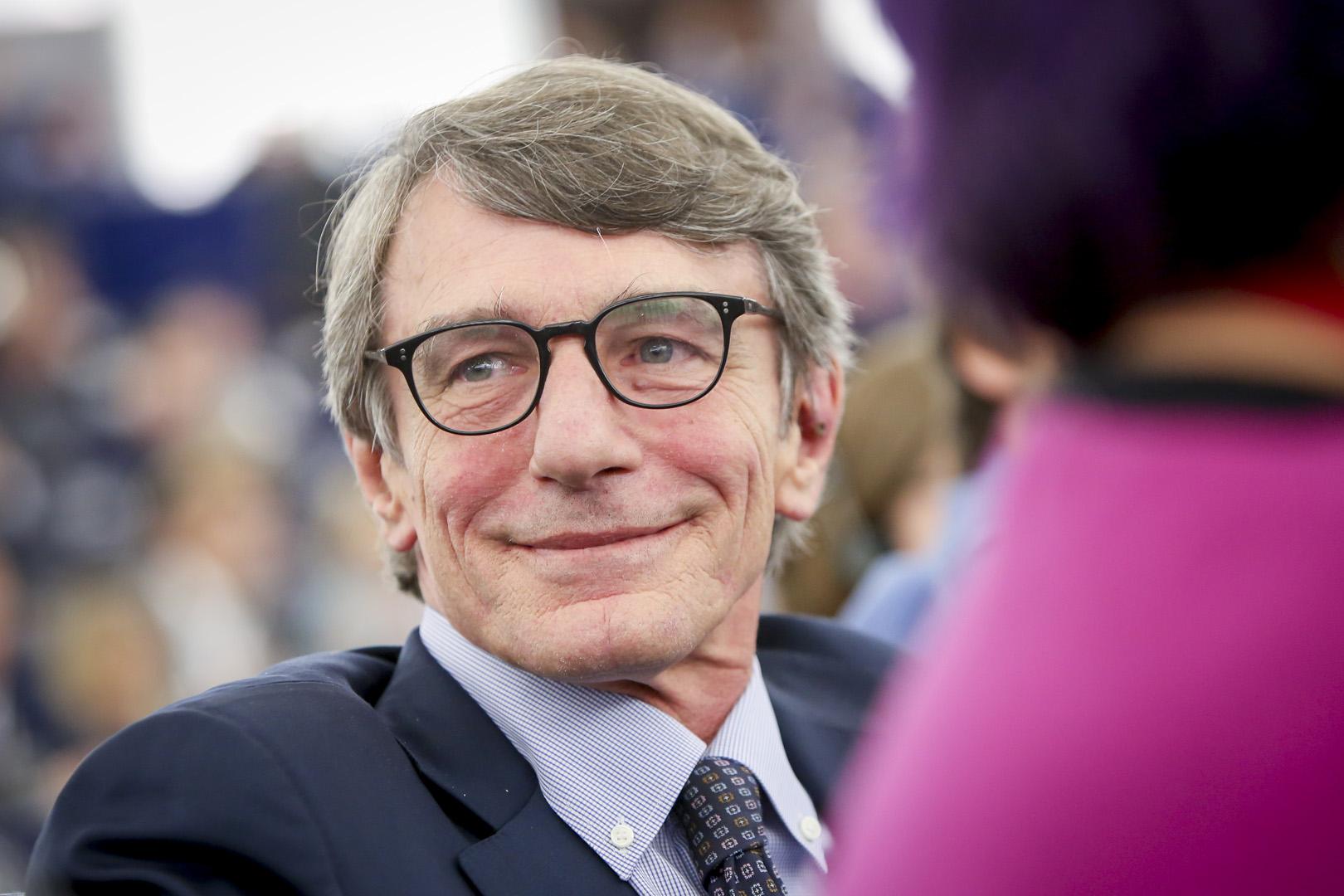 On the 7th of January the European Commission made a decision to register the European Citizens' Initiative titled 'Civil society initiative for a ban on biometric mass surveillance practices’. It is now up to the organisers of the initiative: they have six months to start collecting signatures to support their action. Within one year they must collect from at least seven EU Member States a total of at least one million valid signatures. After the collection and verification of signatures, within six months the European Commission must respond to the initiative in a meaningful way. Whether it gives way, or rejects it, the decision must be justified.

The European Citizens' Initiative was introduced into European internal politics by the Treaty of Lisbon, and has been in practical existence since 2012. It’s aim is to establish a direct link between citizens and the community’s political sphere, to remedy one area of the democratic deficit, thus contributing to the creation of a so-called citizen-centric Europe. In May 2012 the first European citizens’ initiative was launched, which was able to become successful. The purpose of this initiative was to exempt water and sewage networks from internal market rules and liberalization, thus classifying them as public goods. The European Commission responded positively to the initiative in March 2014, and began the legislative work via which this initiative could achieve its aim at the European level.

Despite a seemingly successful start however, the European Citizens' Initiative has so far failed to revolutionize European decision-making practices. Since 2012 a total of seventy-six European Citizens' Initiatives have been launched, of which only four have gotten as far as to be addressed by the European Commission. Among these two of them - in the aforementioned case of the water-related initiative and another seeking to ban glyphosate - were approached supportively, whilst the other two - which called for a ban on the experimental usage of human embryos and another seeking to ban experimenting on animals - were rejected.

Among those that are still ongoing - meaning that they are either in the signature collection phase or have reached the phase during which the Commission shall respond to them - two European Citizens’ Initiatives are of particular interest to Hungarians. On the one hand, aiming to protect the European Union’s national and linguistic minorities, the Minority SafePack Initiative with its 1,123,422 signatories is awaiting the European Commission to publish its communication, whilst on the other hand the European Citizens’ Initiative titled “Cohesion policy for the equality of the regions and sustainability of the regional cultures” - about which we have written here - is still in the signature collection phase.

The initiative that has been registered recently aims to ban mass surveillance and data recording based on biometrics. In their view, biometric-based mass surveillance systems - such as public cameras - treat all citizens as potential criminals, and data recording and facial recognition systems cause serious human rights violations. That is why European decision-makers are being called upon to create a legal framework to ban them.

Currently it is still unpredictable, whether the organizers will be able to collect the necessary number of signatures within the available deadline. Although the European Commission has extended the deadlines in response to the difficulties caused by the coronavirus pandemic, it will still be quite difficult to mobilize European citizens under current circumstances.